The Origin of Coffee

The story of coffee has its beginnings in Ethiopia, the original home of the coffee plant, coffee arabica, which still grows wild in the forest of the highlands. While nobody is sure exactly how coffee was originally discovered as a beverage, it is believed that its cultivation and use began as early as the 9th century.

Kaldi, an Abyssinian goatherd, one day observed his goats behaving in abnormally exuberant manner, skipping, rearing on their hind legs and bleating loudly. He noticed they were eating the bright red berries that grew on the green bushes nearby. Kaldi tried a few himself, and soon felt a novel sense of elation.He liked the flavor and the feel-good effect that followed. He filled his pockets with the berries and ran home to announce his discovery to his wife. Readmore 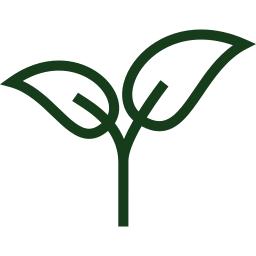 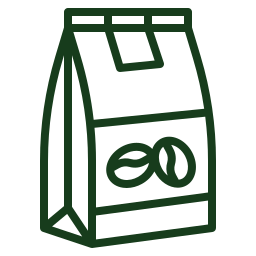 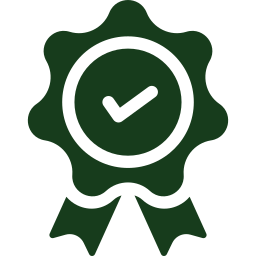 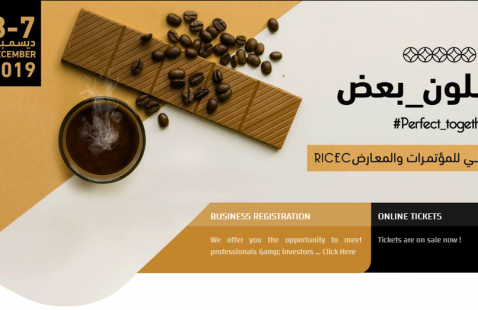 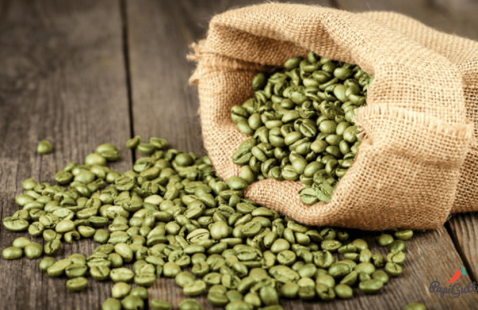 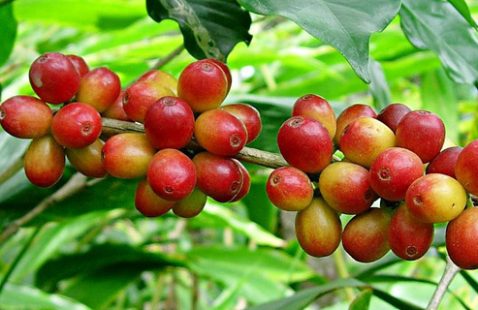 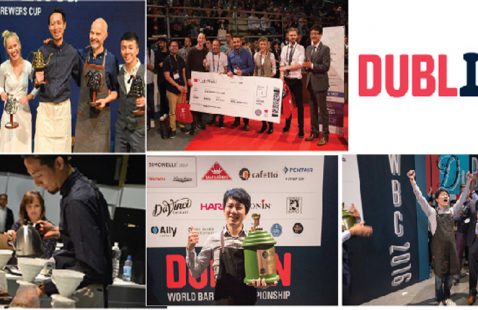 We Strive to be the best supplier of Ethiopian Arabica coffee.