Cerealiacoffe – Coffee from its Origin.

As the very first industrial food processing Enterprise in Ethiopia, Kaliti Food S.C. and its flagship brand Cerealia have been household names known and loved by more than three generations. Since its establishment in 1930E.C, Kaliti Foods has been gracing the homes of millions of Ethiopians with a variety of affordable wheat-based food products.

Kaliti Food S.C.(Cerealia) is the only food-processor based in Addis that is diversified across four concentric & complimentary market concepts ranging from Milling, Biscuit Production, Pasta/Macaroni Production & industrial bakery. The Company’s greatest advantage is derived from this horizontal integration which offers the best economies of scale advantage relative to its major competitors across the four market concepts. Kaliti Food S.C (Cerealia) is located in Addis Ababa. The main Factory site is situated on 68,000 Sqm of land which houses the Flour Mill, a two-line Biscuit Plant, a two-line pasta/Macaroni Plant and an industrial bakery.

After seven decades under State ownership, KFSC was acquired in FY2003 by a young & visionary Company, Romel General Trading PLC through the Public Asset Privatization Program. After acquisition, Romel General Trading continued diversify the Company’s Operations significantly and as a result started coffee export. With the newly established coffee export department in 2008; KFSC, who is one of the first founding members of the Ethiopian commodity Exchange (ECX), started export of fine Ethiopian Arabica Coffee to the world market.

Strive to be the excellent and preferred brand in food and agribusiness sector. To be the best supplier of Ethiopian Arabica coffee.

To produce and serve the market with affordable, quality products involving highly professionals and modern technology with the primary purpose of satisfying the interests and needs of its customers, employees, shareholders and other stakeholders.

We accept personal accountability to meet the business needs, improve our systems and help others improve their effectiveness. We all act like owners, treating the Company’s assets as our own and behaving with the Company’s long-term success in mind.

here is honesty and sincerity among our colleagues. We operate within the letter and spirit of the law. We uphold the values and principles of ROMEL in every action and decision. We are intellectually honest and systemized in advocating proposals, including recognizing risks.

We are all leaders in our area of responsibility, with a deep commitment to deliver leadership results. We have a clear vision of where we are going. We develop the capability to deliver our strategies and eliminate organizational barriers.

We hold ourselves to the highest ethical standards and behave in ways that earn the trust of others. We have a respect for our employees, customers, consumers, and treat them, as we want to be treated. We have confidence in each other’s capabilities and intentions. 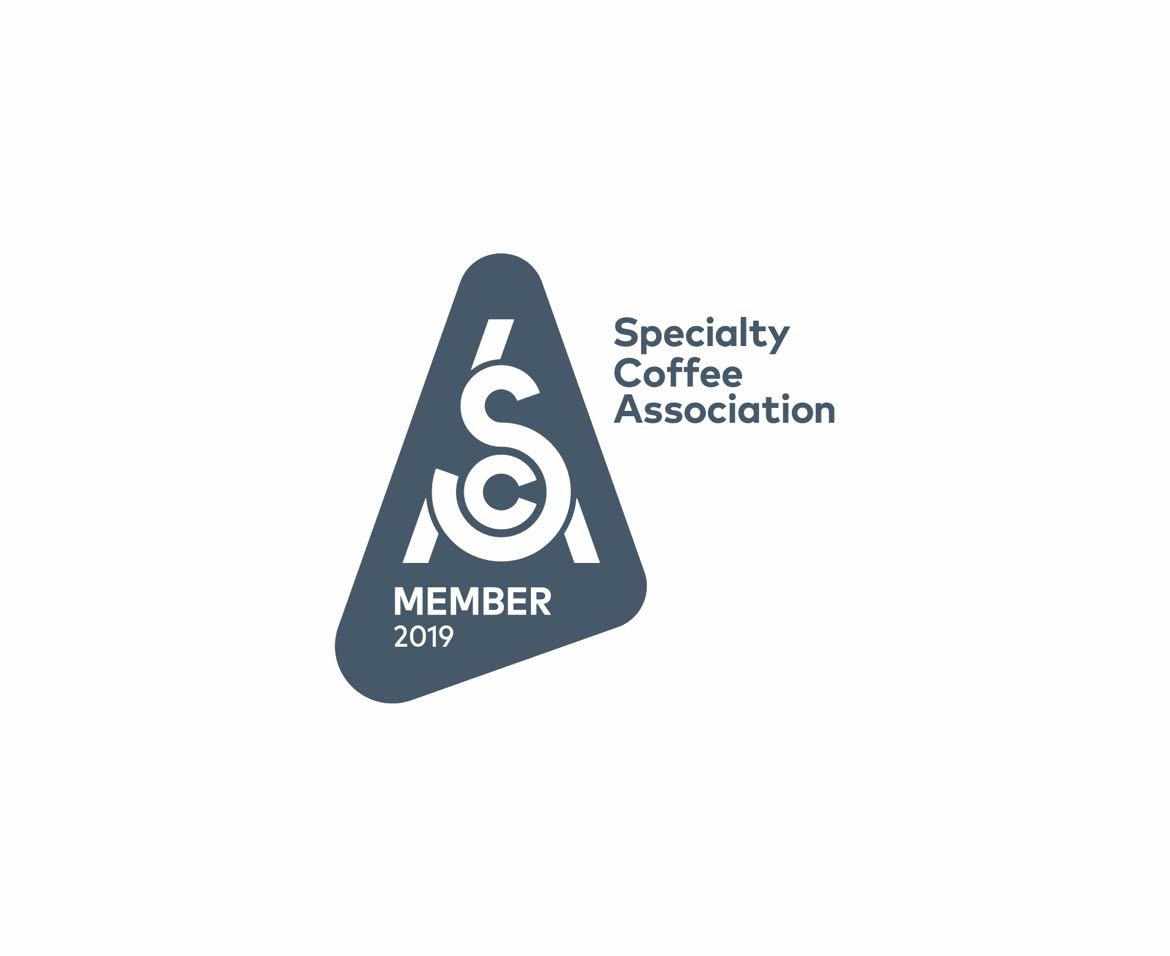