Connect with us -Social Media 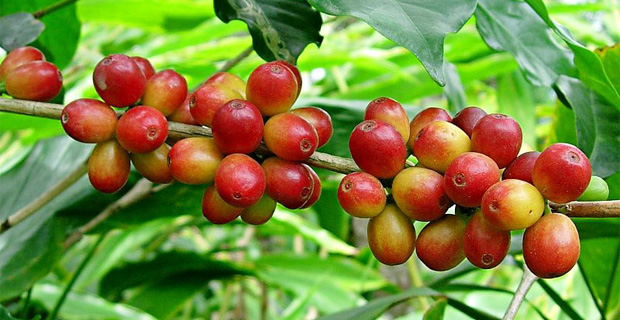 As per General Director of Ethiopian Coffee and Tea authority Adugna Debella, the government expects to harvest 600,000 tons of coffee this fiscal year October to September and is planning to triple it to around 1.8 million tons by the year 2024. To achieve this, authorities have planned to replace old coffee trees by new coffee seedlings to boost productivity and also grow Ethiopia’s market share in East Asian countries.

Ethiopia currently sells most of its coffee to Europe and the United States and Japan. The United States is the fourth largest buyer of Ethiopian coffee, accounting for nearly 10% of total exports by volume. In addition Italy, Saudi Arabia, the United Kingdom, Belgium, Spain, France and Sudan are the major importers of the Ethiopian Arabica coffee. Coffee is the major export item of Ethiopia generating around $800 million annually, representing 25% to 30% of the total export earnings of the country. Ethiopian Arabica coffee exports account for 25-30% of the region’s total export revenue. Ethiopia accounts for 29% of the African coffee trade, according to Mordor Intelligence report on Ethiopian coffee. Ethiopians are also among the largest coffee consumers in Africa and the coffee consumption trend in Ethiopia is growing at a steady pace. Almost 50% of the country’s coffee production is consumed domestically